The U.S.-China trade war has been among the defining stories of the U.S.-China relationship during the Trump Administration. The Phase I trade deal, signed on January 15, signaled a pause in the escalating tariff rates between the world’s two largest economies. However, there were immediate questions about the deal, including enforcement and achievability of the trade targets. The signing was soon followed by the coronavirus pandemic, disrupting global trade flows and further eroding economic and political relations.

In this webinar Spencer Cohen, a trade economist, will review the status of the Phase I deal and discuss recent trade trends including the latest developments in our economic relationship with China. Cameron Johnson, a Shanghai-based business consultant, will provide an on-the-ground perspective on the status of our trade ties with China and share the sentiment among U.S. businesses based in China. Both Spencer and Cameron will then share their thoughts on the future of this relationship with either a Trump or Biden Administration in 2021. 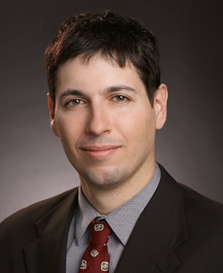 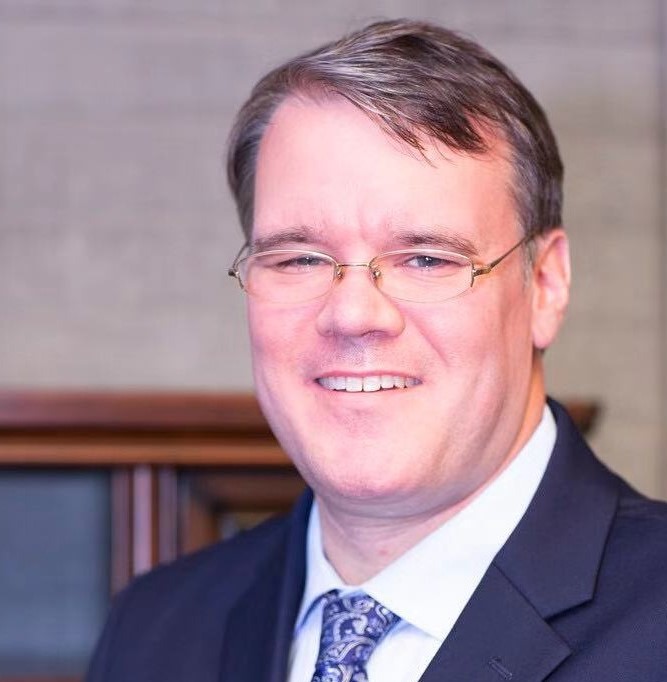 Cameron Johnson has spent over 20 years working in management positions in China. He is an Adjunct Professor at NYU Shanghai, and drives the APAC consulting and advising initiatives at Tidal Wave Solutions, a Staffing and Consulting Firm based in Shanghai, China. He has served as the Asia General Manager for a leading carbon fiber company delivering an average of 48% annual revenue growth. He was also the China Operations Director for a global sourcing and risk management company, and a Business Manager at Microsoft.

Cameron is an active member of the American Chamber of Commerce in China and Shanghai having served as the head of the Chamber’s Aerospace Sub-Committee for several years. He is currently Vice Chairman of the Chamber’s Manufacturing Business Council and an advisor to the National IDC Industrial Technological Innovation Strategic Alliance, a China based technology association.