As discussed in his new book The Myth of Chinese Capitalism, in this session Dexter Tiff Roberts will describe how surging income inequality, an unfair social welfare system, and rising social tensions block China’s continued economic rise with implications for companies and countries around the world. He will discuss how China is struggling to leave behind its “Factory to the World” growth model, and include its hundreds of millions of left-behind migrant workers into a more innovative, consumption-driven economy. And he will talk about how these internal challenges will likely lead to an even more troubled relationship between China, the U.S., and the world.

Dexter Tiff Roberts is an award-winning writer and speaker who previously spent more than two decades as China bureau chief and Asia news editor of Bloomberg Businessweek, reporting from all of China’s provinces and regions, as well as Taiwan, Mongolia, and North Korea. He now serves as an adjunct instructor in political science and a Mansfield Fellow at the University of Montana and as a Nonresident Senior Fellow in the Atlantic Council’s Asia Security Initiative. He has launched a China newsletter called Trade War; his book “The Myth of Chinese Capitalism: the Worker, the Factory and the Future of the World” was published in March 2020. 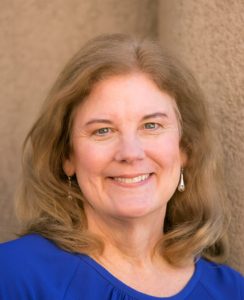 Dori Jones Yang was Business Week’s first China correspondent, covering the early years of reform and opening, from 1982 to 1990. Now based near Seattle, she wrote about those experiences in her recently published book, When the Red Gates Opened: A Memoir of China’s Reawakening. She has written seven previous books, including a best-selling business book about Starbucks and two award-winning novels about Chinese children in America. Dori also worked as West Coast technology correspondent for U.S. News and World Report. Fluent in Mandarin Chinese, she has traveled throughout China over forty years and spoken about her books across the United States. 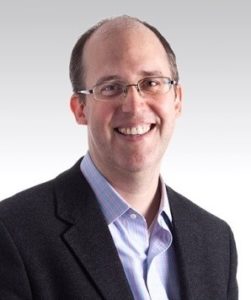 Andrew Batson is the director of China research for Gavekal Dragonomics, one of the world’s leading independent economic research firms. He has been working on China since 1998, and before joining Gavekal in 2011 was an award-winning reporter for The Wall Street Journal and Dow Jones Newswires in Beijing and Hong Kong. In addition to managing Gavekal’s team of researchers in Beijing and writing regular commentary on the Chinese economy, he blogs at andrewbatson.com. His personal research interests center on China’s economic development, political economy and state-owned enterprises. Andrew was born in New Orleans, Louisiana, and has a B.A. in anthropology from Reed College in Portland, Oregon.