Our speakers will discuss the fraught relationship between the U.S. and China and suggest some concrete steps that both national and local entities can take to improve the relationship, which will in turn benefit our businesses. They will provide context by explaining the importance of the Chinese market for Washington companies, how various industries have been impacted by the trade war, and how this relationship might evolve under the Biden administration. 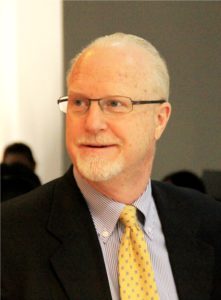 J. Norwell Coquillard, Executive Director, Washington State China Relations Council
Nor located to the Seattle area in late 2016 after more than three decades living in Asia. Prior to his move, Nor served as the Chairman and President of Enactus China, the China operations of the U.S.-based non-profit. From 2011 to 2017, he also served as the of Chairman of IMA China, an organization that hosts forums for the China-based CEOs of multinational corporations.

Before that, Nor was the chairman and president of Cargill Investment (China) Limited, the China operating company for Cargill, the largest privately held company in the U.S. During his tenure, the company’s operations in China expanded rapidly, from 300 employees to over 5,000. Prior to arriving in China 1998, Nor served as the country manager for Cargill’s operations in Japan and Korea from 1984 until 1997. He served as the Chairman of the American Chamber of Commerce in Shanghai in 2008 and 2009, and currently serves as a member of the International Advisory Board of APCO Worldwide, the global communications firm. 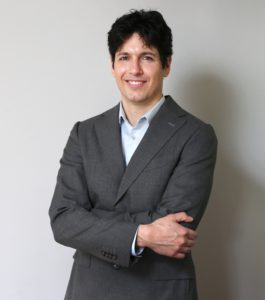 Spencer Cohen founded High Peak Strategy LLC in 2020 to provide rigorous, data-rich analysis that will drive decision-making, ranging from business to policy. He is a recognized expert on U.S.-China relations, industry analysis, and international trade and ports. His op-eds have appeared in the South China Morning Post, The Daily Guardian (India), Puget Sound Business Journal, and Seattle Business Magazine.

From 2013 to 2020, he served as senior economist for a Seattle-based consulting firm, where he supervised and led projects on international trade policy, economic impact analysis, and regional economic forecasting. Previously, Spencer served as senior policy advisor for the Washington Economic Development Commission, and as research manager with the Washington State Department of Commerce.

Spencer has a  Ph.D. in economic geography from the University of Washington, where his research focused on China’s economic growth model through the lens of local government finance and land issues. Spencer has advanced fluency in Mandarin Chinese, having lived and studied in China and conducted doctoral research there. He is a member of the National Committee on U.S.-China Relations and 2020-2021 World Affairs Council Fellow. 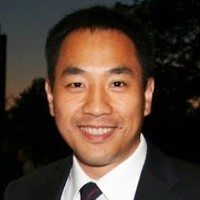 David has 20+ years sales and marketing management experience in both China and USA. In the past 9 years, Mr. Zhou has led two companies providing marketing services for over 300 global clients through Chinese digital media. His clients include Uber, GoDaddy, State of Georgia, Port of Seattle, Las Vegas Airport, Bloomingdales, The Bellevue Collection, University of Washington, etc.

David got his MBA from Kellogg School of Management, Northwestern University, and B.S. from Tsinghua University.