The WSCRC congratulates President-Elect Joe Biden and his Vice Presient-elect Kamala Harris on their historic election. Among the many issues confronting the new administration will be the tense and challenging state of the country’s relationship with China. The new administration has an opportunity to reset American’s China policy, and our organization hopes that new leadership in the White House will take a more constructive and balanced approach to the world’s most complex and important bilateral relationship.

The WSCRC hopes that the new administration will tone down the harsh rhetoric that now defines the U.S.-China relationship and endeavor to find new ways to engage in constructive dialogue.

For example, we endorse an idea recently proposed by former Secretary of State Henry Kissinger at the recent Bloomberg New Economy Forum. At that event, Dr. Kissinger noted that both countires should designate a trusted senior aide to be in close contact on behalf of each president. Both countries must try to create some “cooperative endeavors,” Kissinger suggested, by sorting out “issues to avoid” and focusing on “issues we can achieve.”

In a recent WSCRC webinar titled “De-Coupling or Reset,” invited speakers discussed possible ways that the Biden administration might approach China. These included increased multilateralism, (e.g., working with our allies to confront some of China’s most egregious moves,) and a call for full reciprocity in trade negotiations. A future trade policy should also consider the harm that escalating tariffs have reaped on domestic consumers and companies, many of whom rely on Chinese imports with few or no alternatives, as well as exporters harmed by being shut out of China’s market. Consistency and coherence in articulating goals and communicating intent are of clear importance in a forward-looking China policy that benefit Americans. Similarly, our organization recommends that the U.S. abandon its “tit-for-tat” reactions to moves by China and focus on our core values of respect for human rights and free speech.

While the Trump Administration’s goal of resetting the economic relationship with China had merit, the execution of its plan led to confrontation, escalating tension and mutual distrust on both sides of the Pacific. We hope that the new administration will work to ameliorate the current situation and build a better balance in the U.S.-China relationship.

As the premier voice on China in the Pacific Northwest, the WSCRC hosts national, provincial and municipal officials from China and prominent American leaders, providing an unparalleled forum for high-level engagement 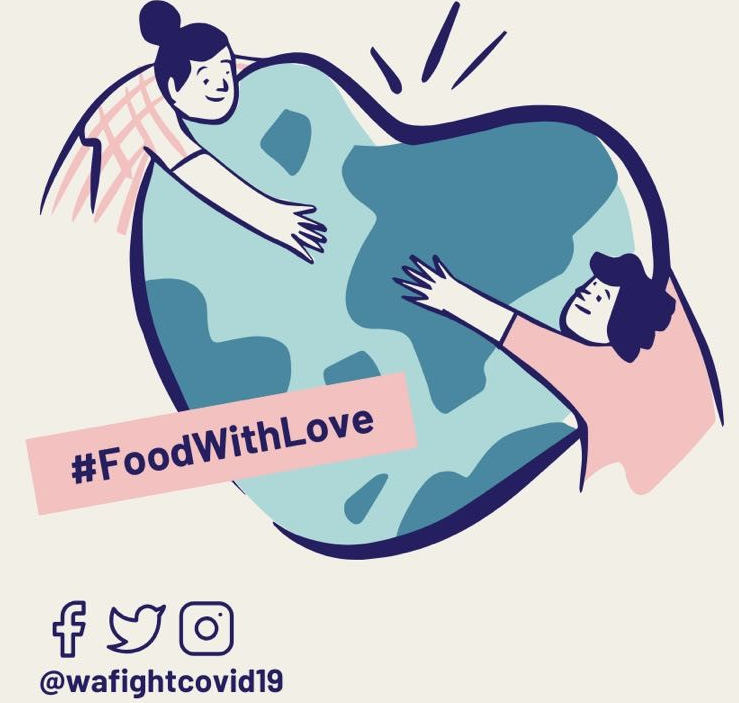 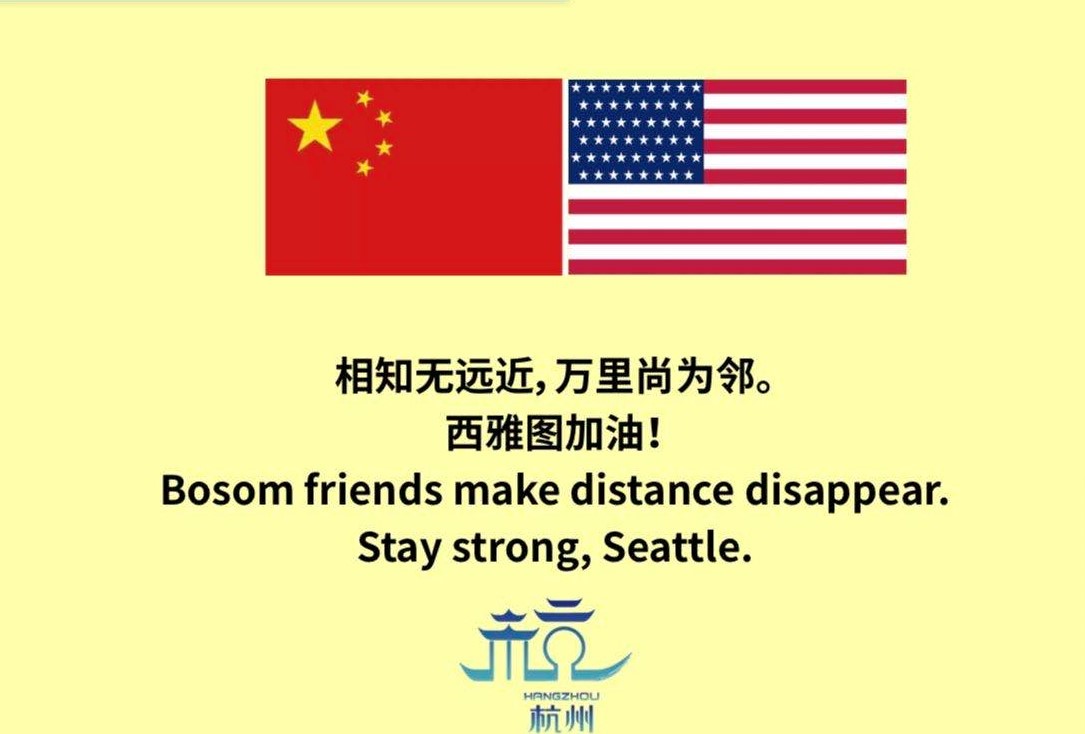 WSCRF Facilitates the City of Hangzhou PPE Donation to Seattle 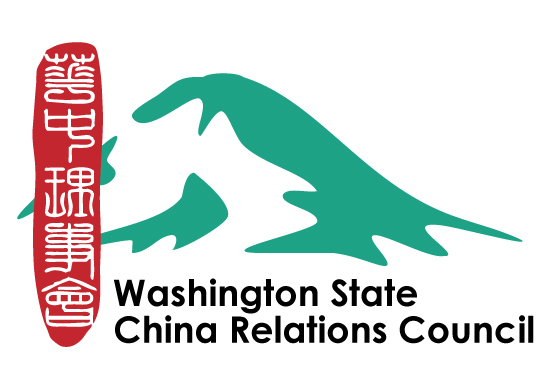 Dear WSCRC Members and Friends, Many of you have reached out to us to inquire how you might make donations of goods or cash to...

Dear WSCRC Members and Friends, The Washington State China Relations Council hopes you are doing well despite the uncertainty and challenges brought upon by COVID-19.... 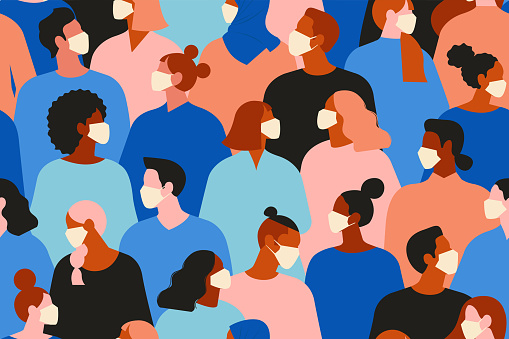 Originally published on Seattle Times February 12, 2020 There has been a long, deafening silence from the Trump administration on the coronavirus. What actions have... 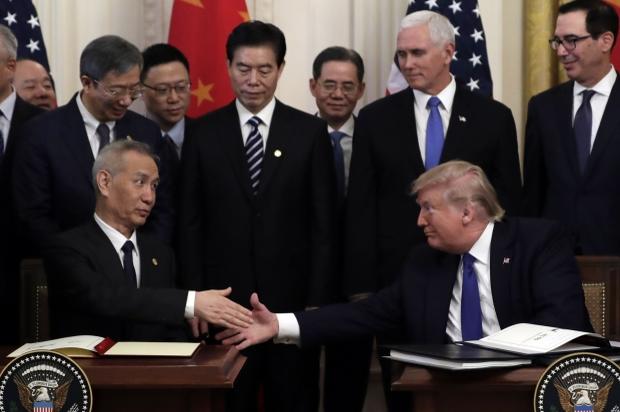 The Washington State China Relations Council welcomes the signing of the Phase One Trade Deal with China. The Council sees the agreement as a modest...

China set the ambitious goal of eliminating rural poverty by 2020 during its Fifth Plenary Session of the 18th Chinese Communist Party Central Committee in 2015. Has China reached its goal? In this webinar we hear from Mr. Matthew Chitwood, an American who recently returned from China after living and working in a remote village in Yunnan province...(open to see more details)